Maybe you’ve been there. Maybe you’ve found yourself on a date, that you’re not even slightly interested in and things just keep going from bad to worse. Do you sit through it, hoping things will miraculously improve, or do you cut your losses, run and use the experience as a funny story to share with friends?

If you’ve not had your own dating disaster – and the closest you’ve ever got is hearing stories from your girl pals – then think yourself lucky! But these girls have… 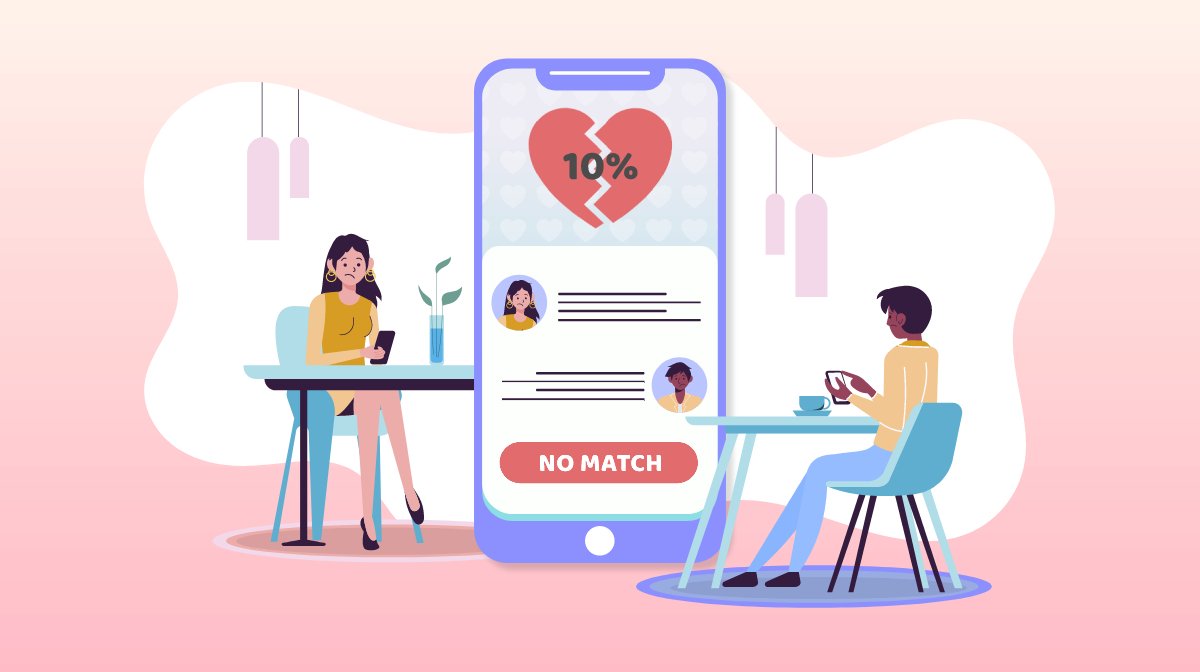 We’ve collated the cringiest, funniest, most laugh out loud worthy dating disasters from Glossies that are guaranteed to give you a giggle!

He turned up to a first date with an overnight bag…!

“I once went on a date and got so drunk beforehand that I left my bag in the taxi on the way to his. I then closed myself in his bathroom with the light off somehow and thought I was trapped somewhere. I started shouting for help and banging on the wall… He found me naked on the floor under a towel. The next day I had to call in sick to work, get an Uber to the estate agents to pick up spare house keys, and also track my bag down! Somehow, he still asked me on a second date…” – Sophie, 29

Looking For More Fish In The Sea

First date; he spent the whole date on Tinder. I could see as there was a mirror right behind him!

He messaged my flat mate in front of me… He clearly didn’t know I lived with the other girl he was messaging!

A Change Of Plans

“I went on a date with Spanish guy I met on tinder. We were having a nice time, good chat, few drinks – though I was driving so no alcohol for me. Suddenly, after about an hour and a half, he says: ‘so what are you doing tonight?’. I was like ‘what?’. In my head I’m thinking, ‘I was under the impression I was on a date with you…’ He follows up with ‘I’m going for a late dinner with the lads. Spanish people eat late’. I just replied with ‘oh right, okay’. I never saw him again... Thank god I drove myself!” – Emma, 34

I once dated a teacher who repeatedly corrected my grammar. It didn’t last long.

His mum turned up and asked why I didn’t kiss her son!

Welcome To The Gang

“I met with a guy I met from tinder and he took me to an expensive Mezze restaurant in Maide Vale. He then conveniently forgot his credit card… I think he felt bad, so to make it up to me, he took me to his mate’s apartment to introduce five of his friends, all at once…” – Charlotte, 26

He took food off my plate without asking, didn’t like it, so spat it out on the table!

A Scarily Good Day Out

An ex-boyfriend told me we were going to the park, and then took me to a cemetery instead.

An Artist In The Making

A guy I met at the pub wanted to show me his paintings… that he’d done with his own blood!

A Little Too Full On…

When the bill came, I paid. But when the waitress brought over my change, he took it!

How To Deal With Bad Date Situations

“Obviously, there are bad dates, and there are bad dates,” says Alexander Patall, resident dating expert at Datingroo. “If you find yourself getting the ‘ick’ early on, sometimes being cruel is kind. If you do decide to cut your date short, being upfront that you have to leave will always be a better option than making a backdoor exit.”

Honesty is also the best policy if your lack of interest on a date is down to our own feelings. “If you’re on a date with somebody that is making an effort, but you’re just not interested – try and let them down gently,” adds Alexander. “Be honest that it’s your feelings and not anything they may have done. ‘It’s not you, it’s me’ is a well-known cliché – but it prevents the other party wondering what they did wrong.”

Want a better surprise each month than a terrible date? Sign up to become a Glossy. We’ll send you five incredible beauty treats every month, which are worth at least £50 and packaged up in our iconic pink box! As a Glossy, you’ll also get access to a whole load of Glossy benefits including exclusive offers and discounts on our Limited Edition boxes and the GLOSSYBOX Skincare range!

I'm someone who loves getting glammed up, but I feel like I never have enough time. Frequently running between work, the gym and seeing friends means my makeup routine is quick and often touched up on the go. Therefore, beauty products that serve as multi-purpose are perfect for me - a blush that works for cheeks and lips is a must in my makeup bag!

10 Most Googled Beauty Questions And Their Answers

Shine And Shimmer With Our Second Fenty Beauty Sneak Peek!

In The Spotlight: Nia Tech Neck

Save Vs Splurge: Zara’s Take On The Stella McCartney Falabella Bag

Pantone Of The Month: Riverside