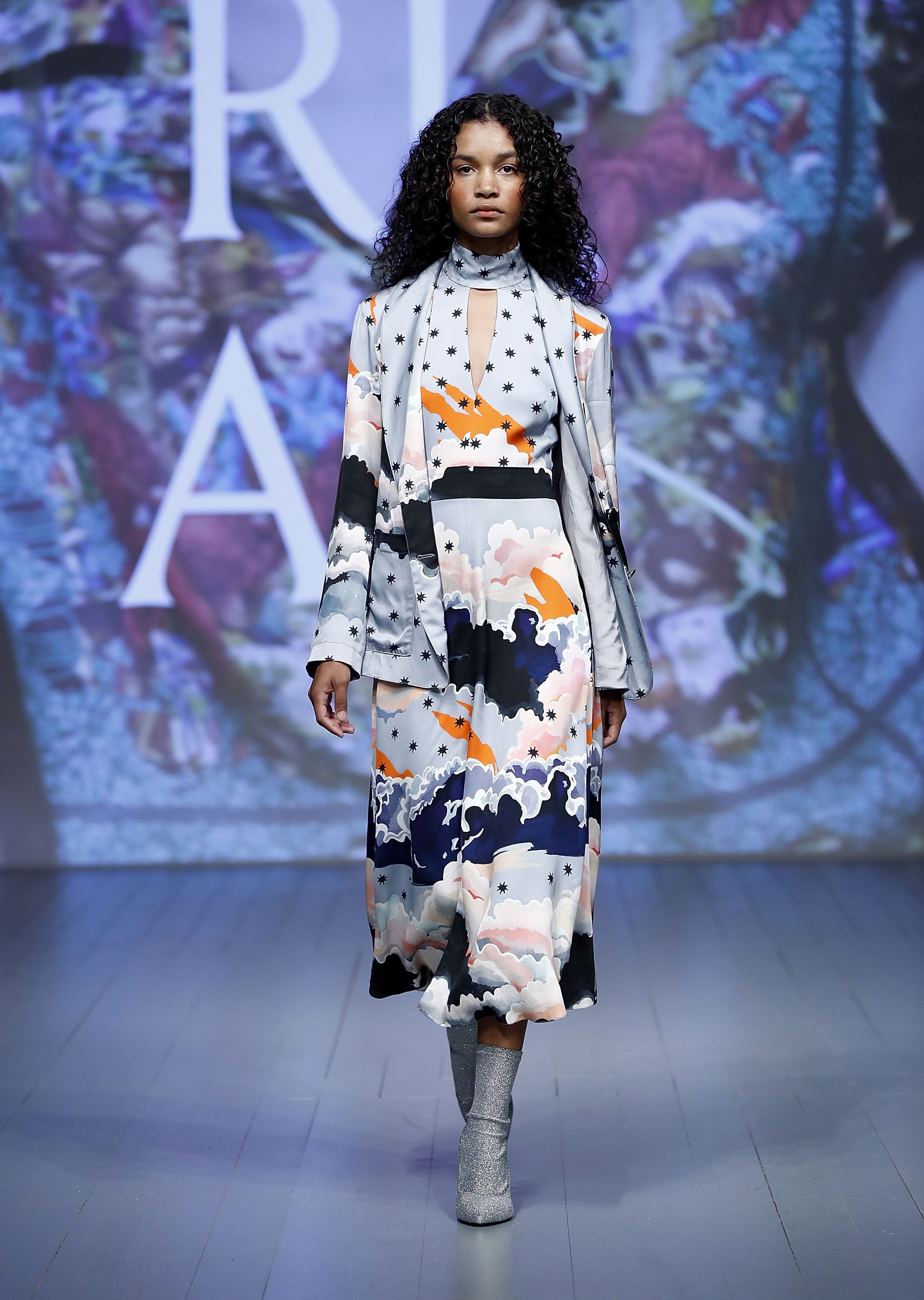 A model walks the runway at the Trends show during the London Fashion Week Festival September 2018 held at 180 The Strand on September 21, 2018 in London, England. (Photo by John Phillips/BFC/Getty Images)

Taking place over two days during LFW, this new-and-improved event will be held on the 16th and 17th of February at The Store X, 180 Strand in London. Its jam-packed schedule includes see-now, buy-now catwalk shows, industry talks, retail space and consumer experiences. 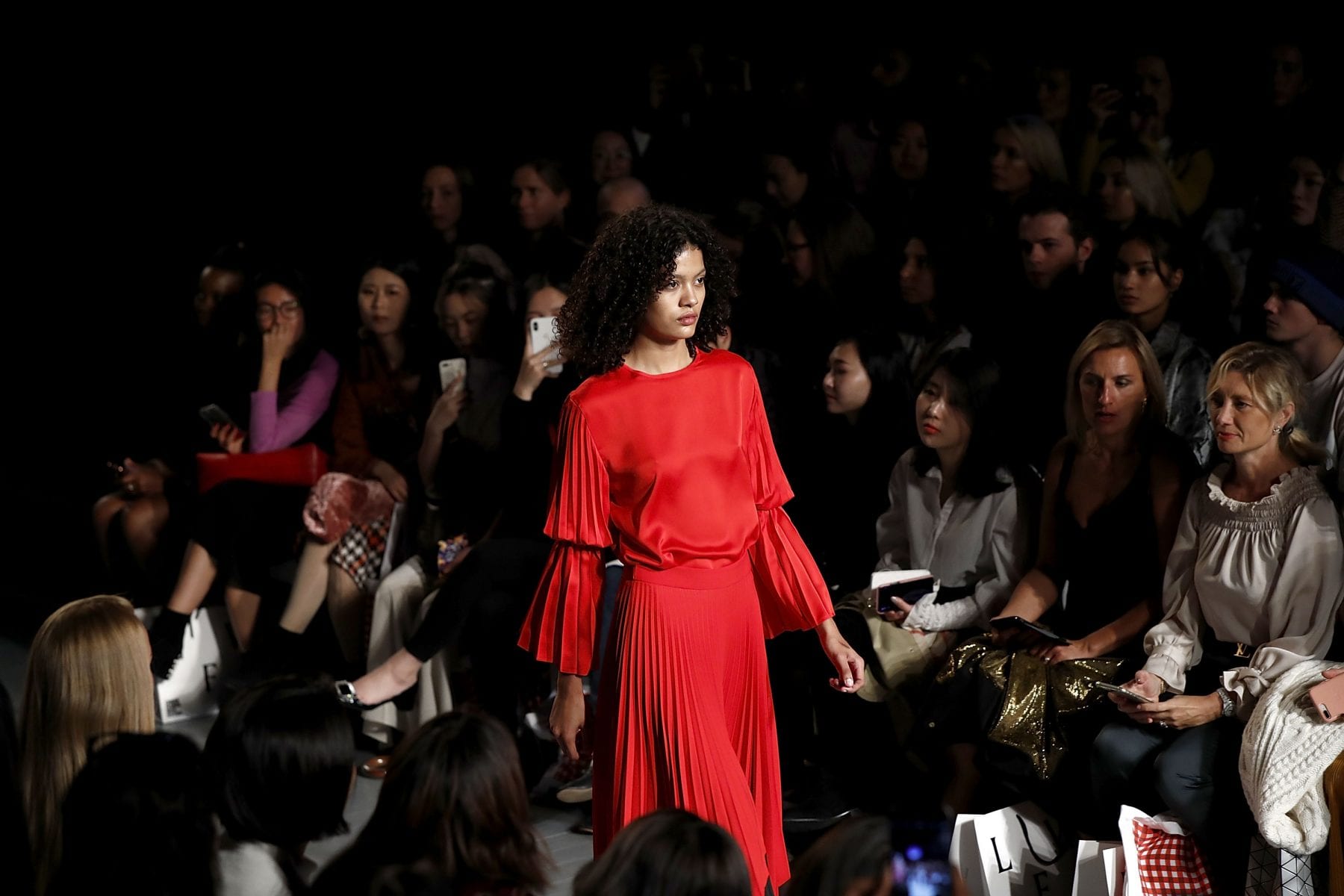 A model walks the runway at the Georgia Hardinge show during the London Fashion Week Festival September 2018 held at 180 The Strand on September 23, 2018 in London, England. (Photo by John Phillips/BFC/Getty Images)

Fyodor Golan will present their SS19 Lost & Found collection, which mixes sporty, surfer details with soft silks. The showcase also delves into the past by using SEGA’s Sonic the Hedgehog to contemporarily reimagine your favourite childhood pyjamas.

Meanwhile, OSMAN will also present his refined signature cuts and silhouettes. He’s been playing with layers of ruffles and draping fabrics, adding new colours and textures to create cuts that flatter the female form and make a woman feel powerful.

These two previews will be held on Sunday. We can’t wait for the two Saturday designer catwalks to be announced!

We’ve been talking a lot about the importance of purchasing ethical beauty products and reducing our plastic-consumption at GLOSSYBOX. Sustainability isn’t just a trend Glossies! That’s why the BFC have partnered with BBC Earth and ‘No Frills’ sustainable fashion designer Amy Powney of Mother of Pearl to discuss Positive Fashion at this year’s London Fashion Week: Insiders. 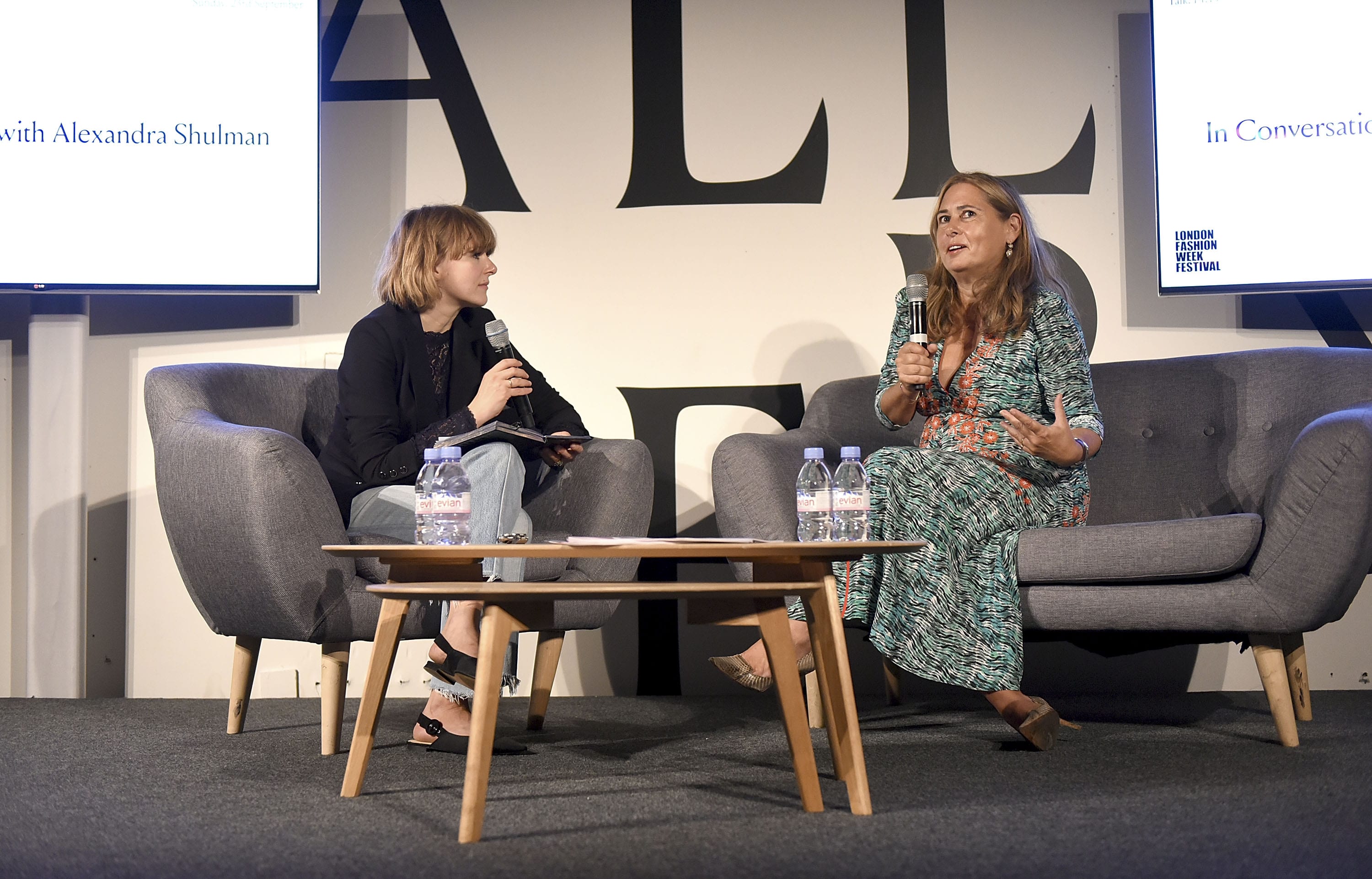 A view of the ‘In Conversation with Alexandra Schulman’ talk at the Talks Gallery during the London Fashion Week Festival September 2018 held at 180 The Strand on September 23, 2018 in London, England. (Photo by Joe Maher/BFC/Getty Images)

They’ll be hosting a series of talks on Saturday, 16th of February. Though the speakers haven’t been announced yet, the talks will discuss the impact the fashion industry has on the planet, while also highlighting how consumers can make more mindful and sustainable fashion choices.

Sunday’s schedule also includes talks led by fashion industry insiders. The BFC will be revealing the full schedule soon, so keep an eye out!

There are two ticket types available, Insider and Front Row.

About The Insider Ticket

About The Front Row Ticket

GLOSSYBOX subscribers have the chance to win two Front Row tickets and a 12-month GLOSSYBOX subscription by entering the competition on Facebook or Instagram pages. Don’t miss out, subscribe now!

How To Update Your Skincare Routine For Spring

Pucker Up! The Best Berry Lipsticks Under £8!

Revealed: All Of The Products In Our Christmas Limited Edition!