Through The Ages: The History Of Makeup And Hair

For the whole of April, we’ve been taking inspiration from the beauty of bygone eras. We’ve been on a journey, exploring the beauty looks of the 50s, all the way to the present day. Our Glossy resident makeup artist, Lucinka, was brave enough to try out seven looks from seven different decades!

To capture the look of the 50s, we looked to global beauty icons like Marilyn Monroe, Grace Kelly and Audrey Hepburn. Dark pink and red lips took centre stage, while eyes were more minimal. Mascara and a small flick on the upper lashes were a definite must-have for this decade. The hair was no less glamorous – Marilyn Monroe’s tight curls and Grace Kelly’s elegant hair, curled at the bottom, were the ultimate 50s look. 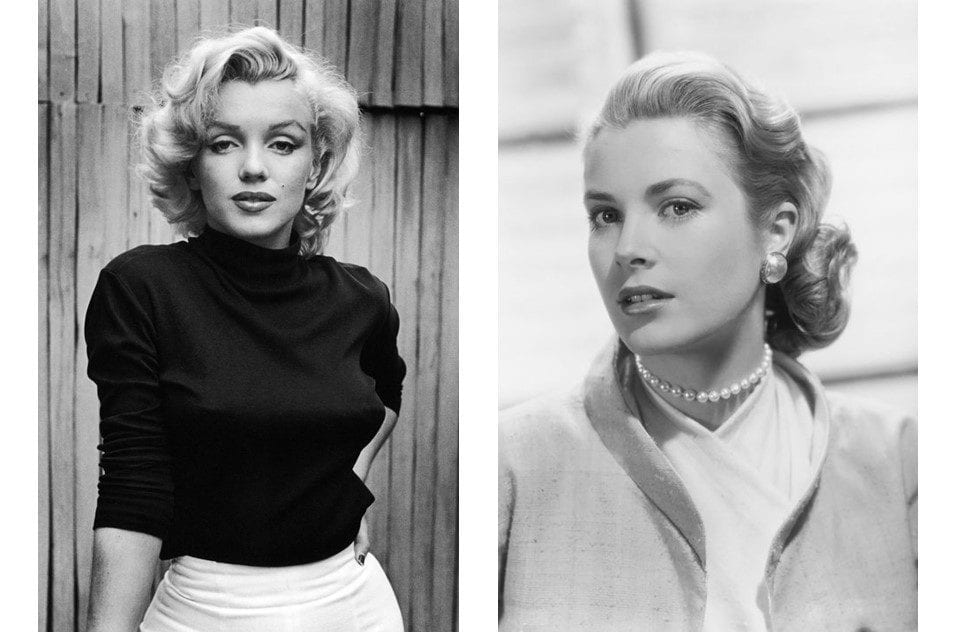 The explosion of the fashion industry in London brought with it the ‘London look’ and Twiggy was the ultimate poster girl. Twiggy’s look was all about lashings of mascara and a lot of black eyeliner. On the continent, Brigitte Bardot was rocking the dark liner too. Read about how to recreate these eye looks with your April Sneak Peek product, the Eyeko Fat Liquid Eyeliner. 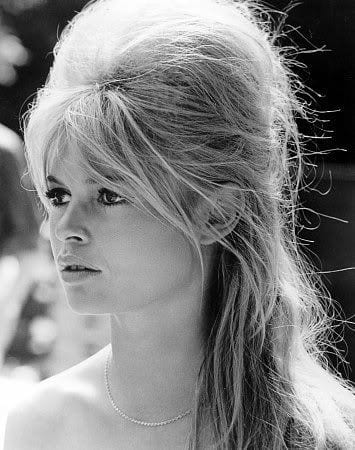 Experimenting with shimmery, bright eyeshadow summarises the 70s. Blue, pink and green eyeshadows were very in vogue, you name it and the women of the 70s tried it! Paisley patterns and prints were the motifs of the 60s and the 70s. We love this photo of Diana Ross, the lead singer of The Supremes, who looks so cool and defines the 70s perfectly – we’re getting bohemian vibes. 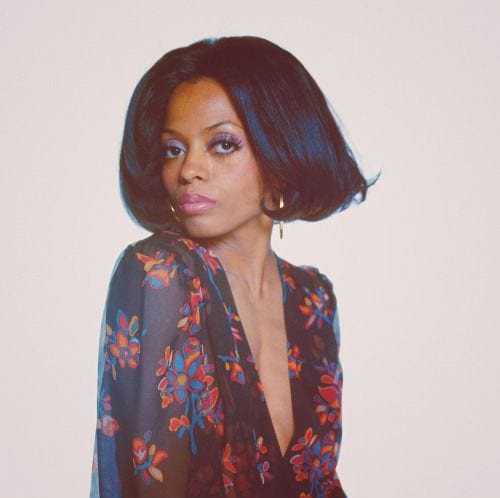 Crimped hair and bold blusher was acceptable in the 80s and only the 80s. A hard look to pull off and horrendous for your hair due to the high heat from the straighteners being used, we wouldn’t recommend crimping! We’re loving that statement earrings have come back again and you’ll rarely see me without wearing a pair of hoops.

Supermodel Kendall Jenner is loving the 80s at the moment too but for us, Madonna is without doubt our icon of the 80s. 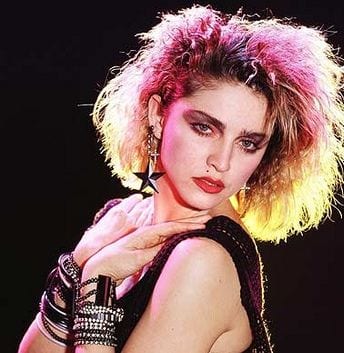 Scrunchies were a girl’s best friend in the 90s. The ‘half up half down’ care-free hairstyle was all the rage, paired with fully glossed lips and the “no makeup” makeup look. With ‘Friends’ being the most popular TV show of the era, everyone was getting the Rachel Green hair cut and looking to her for style inspo. We still think the girls of Friends are absolute goals! 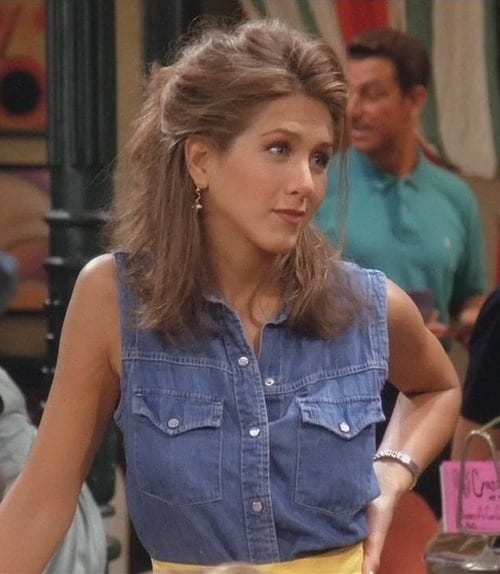 Pink hair don’t care was the vibe of the early 00s. When pop princess/skater chick Avril Lavigne came on the scene, projecting her angsty ways, the teens of the 00s followed in her footsteps. Rocking the converse, pin straight hair, pink highlights and hardly any makeup bar the black, smudged eyeliner around the eyes. 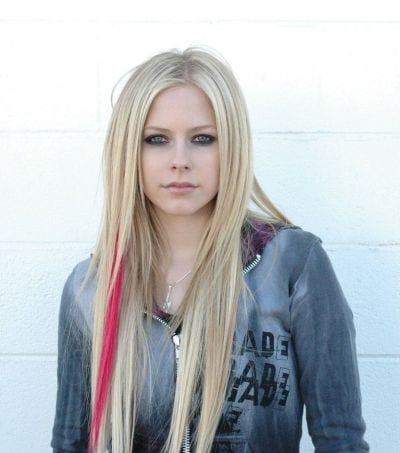 We have come a long way with our makeup skills through this decade with big brows, big lips and big contour! We’re lucky to have so many eyeshadow, contour and highlighter palettes to choose from, you are never far that flawless finish.

When it comes to hair, natural beach waves are the trend, especially on ombre hair. 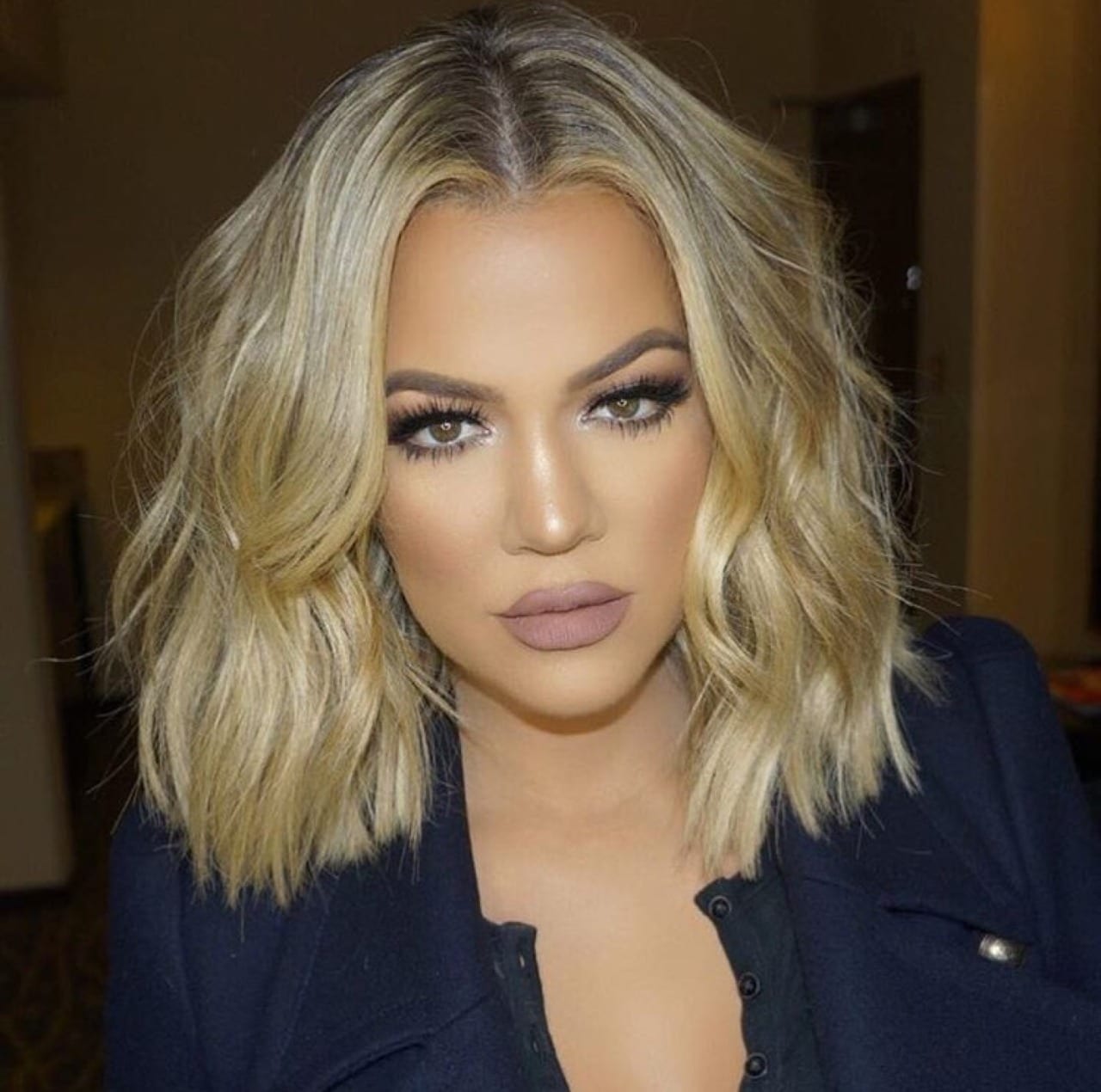 Which decade is your favourite? We’ve definitely come a long way when it comes to the makeup and hairstyles in fashion but everything always comes back around. But we’ve got to say, we hope crimping doesn’t make a comeback!

Want to see more from Lucinka? Keep an eye out on Beauty Unboxed for her exclusive interview and check out her Twiggy eye tutorial.

Not a GLOSSY? What are you waiting for? Subscribe from just £10 a month.

A Beard Softener Is The Key To A Well-Groomed Beard

Sun Protection With (Even More) Benefits

The Story Behind The ‘Living Proof X GLOSSYBOX’ Limited Edition

The Five Best Oils For Every Skin Concern

The Story Behind Our March Empowerment Edit

The Best Lip Gloss For Your Christmas Party